A green roof cannot replace a ground-based habitat for the complexity and diversity of species supported. However, some provision of natural areas for wildlife can be sustained through the use of green roofs. For certain species, green roofs could provide habitat stepping-stones in the city environment where any protected habitat is becoming increasingly island-like in nature.

The advantages of green roofs are:

The type of vegetation being used on the roof could be designed specifically to encourage animal species to colonise it… for example, within the UK, the provision of bare areas for nesting and plenty of small areas of short vegetation has encouraged the return of the Black Redstart. This bird species is considered endangered in the UK but has been found colonising green roof space in South East England. 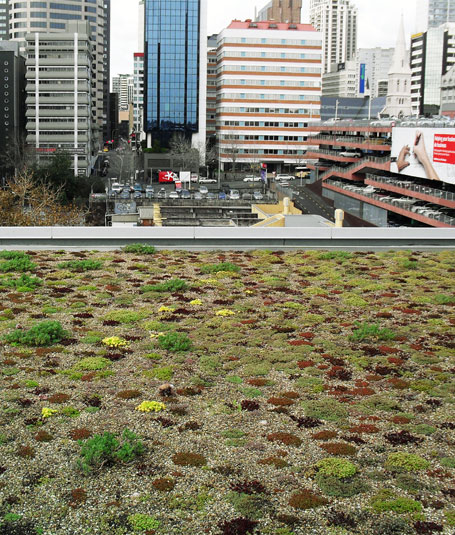